Just added to your cart

Now you can shop in one shared cart! Enjoy FREE shipping on orders over $25!

Kernel Season’s®️ was born, appropriately enough, at the home of the Maize and Blue. While a student at the University of Michigan, Brian Taylor was looking for ways to bring more flavor to his favorite snack: popcorn. He started to experiment with natural seasonings and ingredients, and shared his creations with friends in the dorm. From the responses he got, he knew he had more than the perfect 3 a.m. snack.

Upon Brian’s graduation in 1999, Kernel Season’s®️ got real. It became a real company that introduced itself in movie theaters by giving free samples to patrons looking for something more fun and adventurous than butter and salt. Soon people realized that the best popcorn (movie theater popcorn) was even better with Kernel Season’s®. The company took off as the demand for more flavors made with real ingredients ignited across the United States.

Today, Kernel Season’s® is America’s number one brand of popcorn seasoning. It is available in over 15,000 stores nationwide including Walmart, Kroger, Target and Safeway. And you can still find us at over 3,000 theaters coast to coast. Want to catch a double feature? 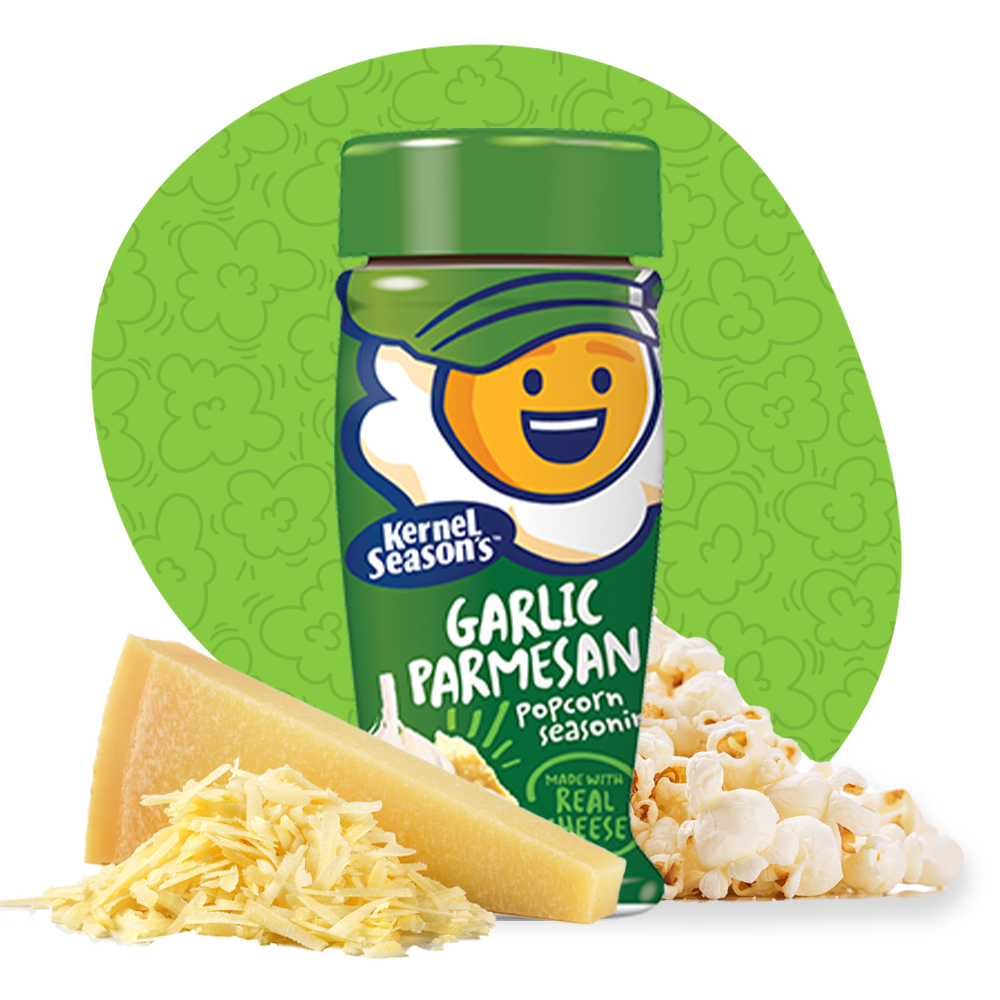